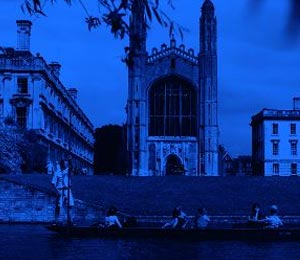 As part of an open discussion on the critical issue of energy, sustainability and climate change,MRS Energy & Sustainability--A Review Journal (MRS E&S) has published a paper in which Cambridge engineering professor M.J. Kelly argues that it is time to review the current efforts to reduce carbon emissions, some of which “represent total madness.” This paper is one of a series of articles in MRS E&S that, with varying opinions, address this controversial topic.

In his peer-reviewed article, Lessons from technology development for energy and sustainability, Kelly considers the lessons from global decarbonization projects, and concludes that all combined actions to reduce carbon emissions so far will not achieve a serious reduction. In some cases, these efforts will actually make matters worse.

Central to his thesis, which is supported by examples, is that rapid decarbonization will simply not be possible without a significant reduction in standards of living. The growing call to decarbonize the global economy by 80% by 2050 could only foreseeably happen alongside large parts of the population plunging into poverty, destitution or starvation, as low-carbon energy sources do not produce enough energy to sustain society. According to Kelly, “It is clear to me that every further step along the current pathway of deploying first-generation renewable energy is locking in immature and uneconomic systems at net loss to the world standard of living.”

Kelly’s argument is that weaning off fossil fuels will take much longer than postulated by some experts.  He suggests that a more viable option is to employ another generation of fossil fuels--during which economic conditions of humankind can be improved and alternate solutions can be explored and developed. As the global population is set to rise from 7 billion to 9 billion in 2050, an altogether more sophisticated debate is needed on appropriate actions that considers the full range of threats to humanity, and carefully weighs the upsides and downsides both of taking action--and refraining from it.

MRS E&S, a journal of the Materials Research Society and Cambridge University Press, encourages contributions that provide viewpoints and perspectives on the all-important issue of how humankind can work towards, and build, a sustainable future.

For a counter viewpoint to this article, see Energy and sustainability, from the point of view of environmental physics, by Micha Tomkiewicz.

Additional related articles of interest include:

To comment on any of these articles, or to continue the debate on the magnitudes and approaches to the world's crisis in energy and the environment, visit the Cambridge Journals Blog. 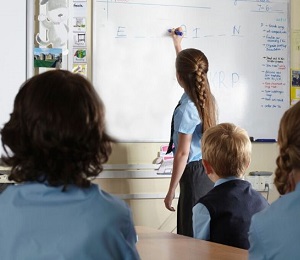 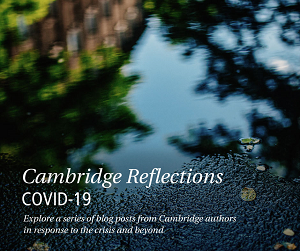 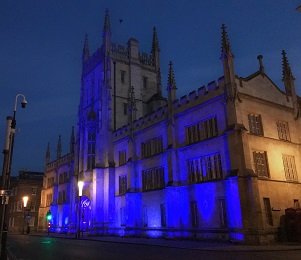 Thank you to key workers around the world