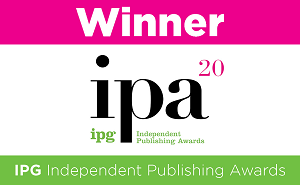 The Press was named as the winner at a virtual ceremony on Tuesday, 22 September and the award was accepted by Helen Griggs, Global Director of Environment, Procurement and Supply.

Launched in 2007, the awards are run by the Independent Publisher’s Guild and are the UK’s biggest annual celebration of independent publishing. This year’s awards saw a record number of nominations in 14 different categories.

The judges were impressed by the Press’s entry, which showcased the powerful combination of its publishing on climate change and sustainability, concrete actions to make its operations more sustainable and the energy and enthusiasm of colleagues whose ideas and actions are coordinated by an Environment Action Group.

They said: “CUP have brought a lot of visibility to the subject of sustainability and are making big changes themselves.”

In accepting the award, Helen said: “We are keenly aware that, as a global publisher of education and research, we help to inform and shape debate around climate change and sustainability. That, really, has been the impetus behind our goal to make the Press a carbon neutral business, and it’s a goal that our colleagues have wholeheartedly embraced.

“In recognising the combination of our publishing on these topics and our efforts as a business, as colleagues and as individuals, you are also recognising and rewarding the sincere efforts and hard work of very many people.

“It will also spur us on, because to be truly sustainable takes effort. It encompasses everything from lights and air conditioning in our offices, the food in our canteens and the plates it’s served on, through the publishing and printing process and then on, right through our global supply chain to our customers, who can then take and build on the knowledge and enquiry they find in our books, journals and learning materials.”

Last year saw the Press publish important academic research on sustainability alongside successful trade books like There Is No Planet B by Mike Berners-Lee, and Julian Cribbs’ Food or War. At the same time, the Press installed one of the UK's largest flat roof solar installations at its Cambridge office alongside more energy efficient lighting and heating, air conditioning and ventilation systems.

The year also saw the World Wildlife Fund award the Press its highest rating of 3 Trees for sustainable timber performance on its annual Timber Scorecard report. This was thanks to a sustainable procurement policy, which minimises negative impacts from trading activities on the environment and local communities.

Press-wide working groups have allowed colleagues to bring about improvements, including the removal of plastic cups, food packing and cutlery from staff restaurants, which contributed to a 79 per cent reduction in general waste generated by the Press’s UK operations in 2019.

The Press has committed to becoming a carbon zero business by 2048. 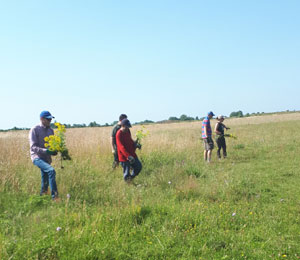 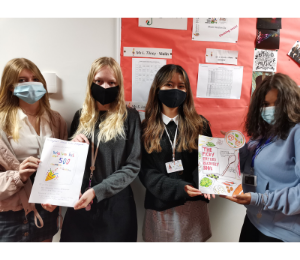 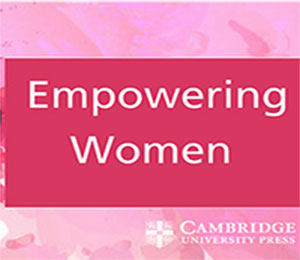