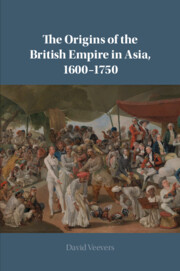 Interview on The Global History Podcast