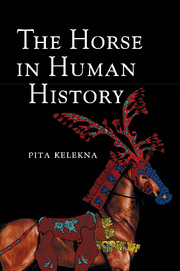 The Horse in Human History