Your Cambridge account can now be used to log into other Cambridge products and services including Cambridge One, Cambridge LMS, Cambridge GO and Cambridge Dictionary Plus. 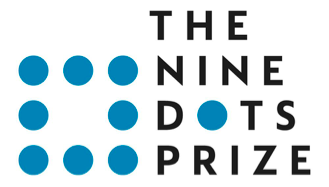