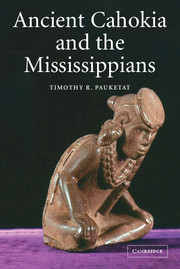 Ancient Cahokia and the Mississippians