Despite Stage 4 restrictions imposed in Victoria, our Australian staff are still working hard to support all of our customers’ needs.
Our warehouse remains open and continues to dispatch your orders. 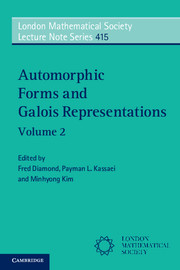