The Development of Teacher Education 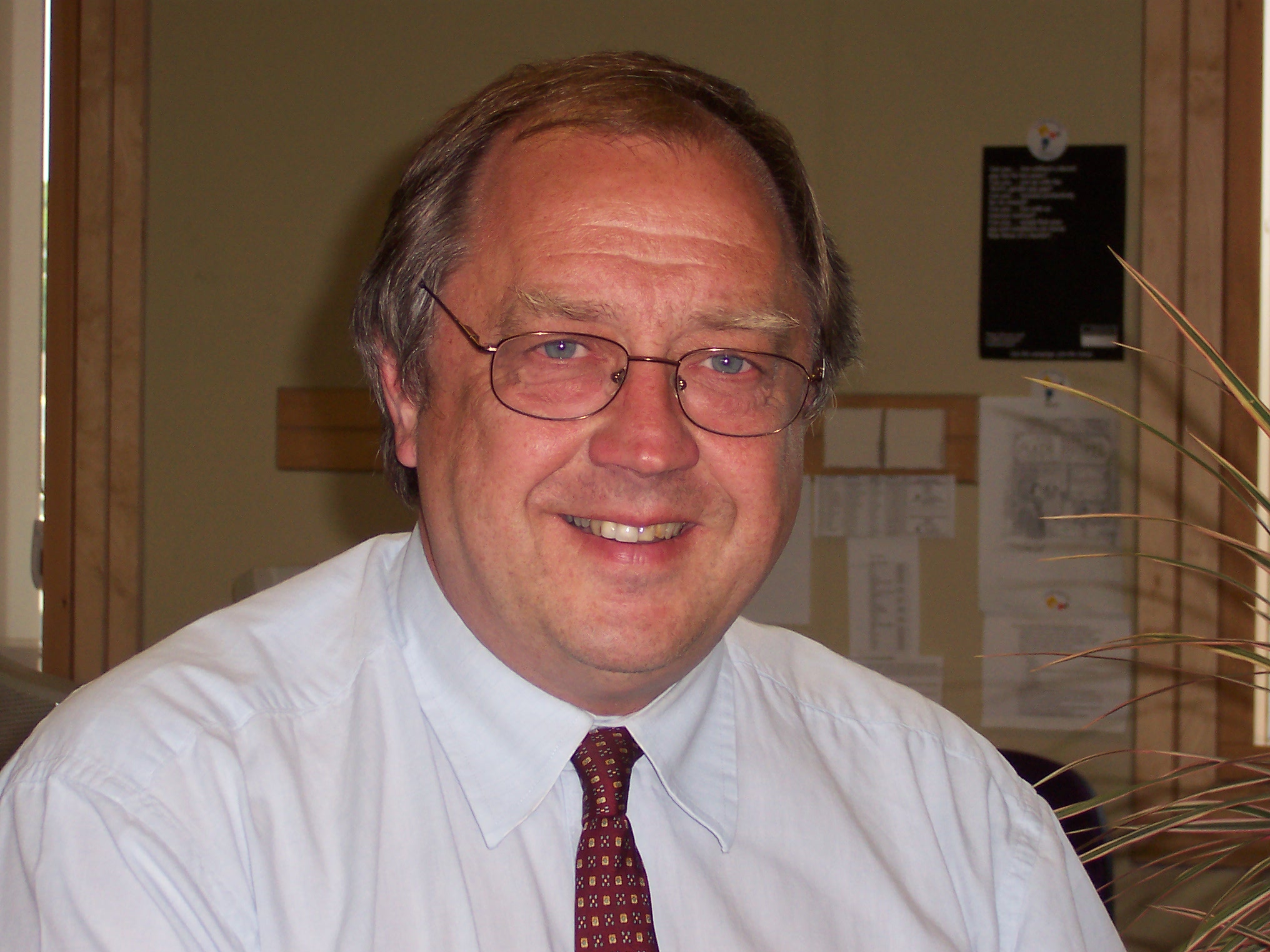 The historical development of teacher education and training and the current challenges it faces are remarkably similar across the world. Twelve international case studies in Do Universities Have a Role in the Education and Training of Teachers? highlight shared issues in the role of universities in the education & training of teachers.

Visit this page to find out about Bob Moon's Book Launch on 15th February 2017.

Provision of teacher education is a relatively new development for universities. It is ironic that just as it is getting status, detractors are questioning its quality. This is a serious public and political concern felt across the world. The concerns generally raised are that: teacher education is too theoretical; with insufficient teaching practice; and it is ideologically tainted with left-leaning theories presented as truisms. This debate is the same in China as in the US, Australia, UK and France. And it is resulting in a shift away from the monopoly of teacher training institutions.

The origins of teacher education were outside the university. In Europe, formal provision for educating teachers goes back to the seventeenth century, and was largely undertaken in specialised teacher training colleges. By the early twentieth century these institutions were educating very large numbers of teachers for the newly created mass education systems. Teacher training was incorporated into the university sector at different points - in the 1930s in the USA; in the 1970s in England; in the 1990s in France; and in the 2000s in South Africa. Now, in most countries, teacher education is either provided by universities or validated by them. It has become increasingly recognised that a subject degree is insufficient for entry into teaching and one or sometimes two years of pedagogic preparation has become the norm.

Over the past 25 years, a number of common challenges have emerged:

2. Most countries still wish to preserve the university role but there is a growing appreciation that classroom practice needs to be more central. The move of teacher education into the university has contributed significantly to raising the status of the teaching profession. But there is a concern that it may be too theoretical, lacking preparation for classroom practice. This book explores why teaching practice has not been so important to date in universities when a degree such as law or medicine would be unimaginable without practice being central.

3. All countries appear to be struggling to provide effective continuing professional development and universities play little role in this. Universities tend to focus on pre-service training (already a big job) but continuing professional development (CPD) is also important. What about the millions of teachers who are already in schools? And in some areas are poorly qualified. CPD is raised a significant omission time after time in the case studies. Professions such as medicine and law take CPD seriously. You would not want to be treated by an out-of-date doctor. Why do we not apply the same criteria to teachers?

I believe that in addition to addressing the challenges of pre-service teacher education, universities have a critical role to play in CPD. Personally, I feel that school teachers should have links within the subject faculties in the university as well as in the teacher education department. Teachers should be exposed to the latest research in their subject. Experience has shown that CPD is most successful when teachers are working on the subjects they have to teach; they are less motivated by more general themes. Digital is an important tool in this - creating new forms of access and linkages between university scholars and classroom teachers in subjects such as Mathematics and History. The role of universities in CPD should be expanded, leveraging their potential to create a research agenda for the teacher.