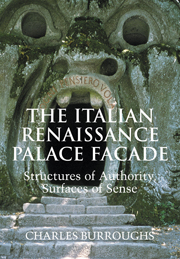 Part of Res Monographs in Anthropology and Aesthetics