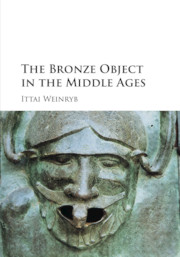 The Bronze Object in the Middle Ages