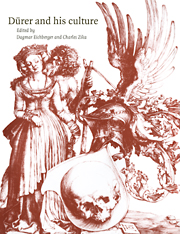 Dürer and his Culture