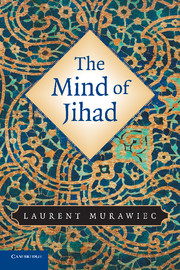 The Mind of Jihad