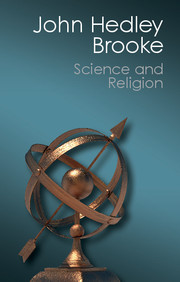 Science and Religion
Some Historical Perspectives