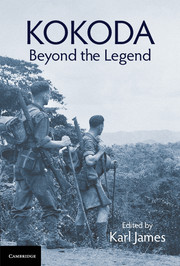 Kokoda
Beyond the Legend