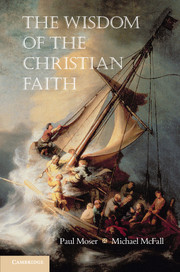 The Wisdom of the Christian Faith