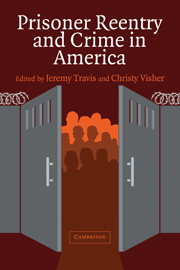 Prisoner Reentry and Crime in America