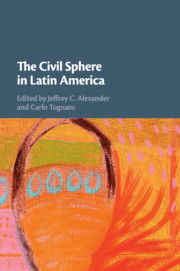 The Civil Sphere in Latin America