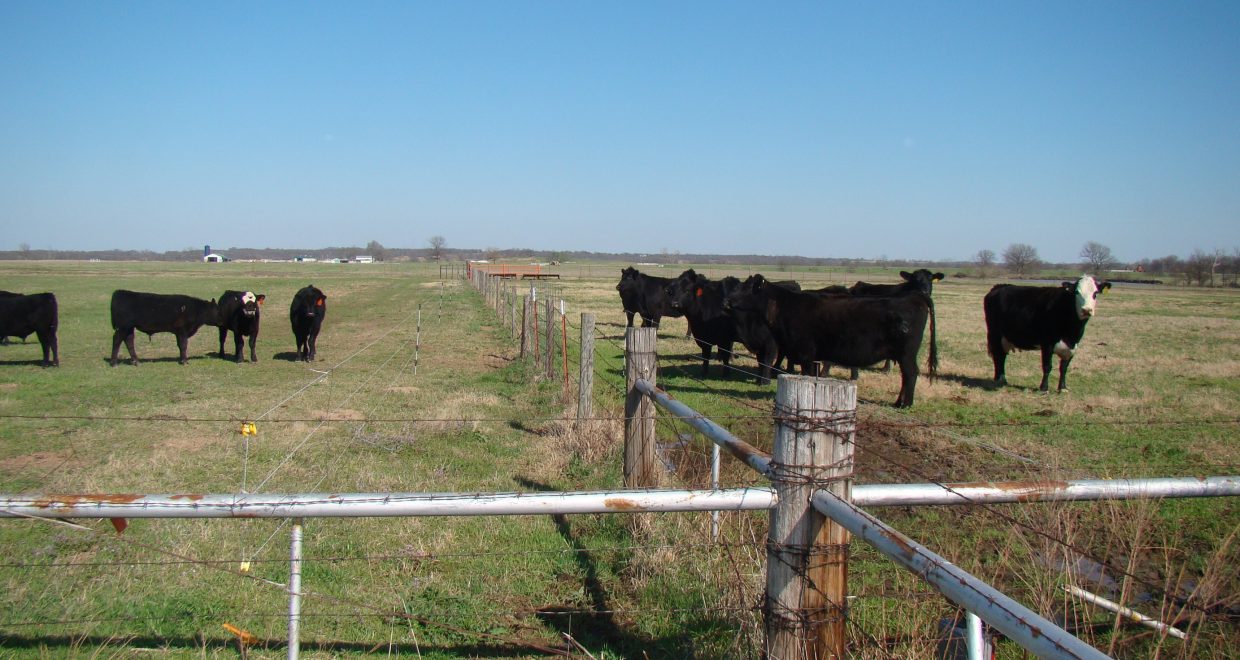 The animal article of the month for January is Comparison of effects of four weaning methods on health and performance of beef calves by, J. D. Taylor, J. N. Gilliam, G. Mourer and C. Stansberry

Conventional beef cattle management entails abrupt weaning of calves from their dam, often immediately followed by shipment to an auction market, where they are commingled with calves from numerous other sources. Once sold, they are shipped again (commonly to a feedlot or stocker operation), where they may again be exposed to new cattle, and are introduced to a novel environment and unfamiliar feedstuffs. 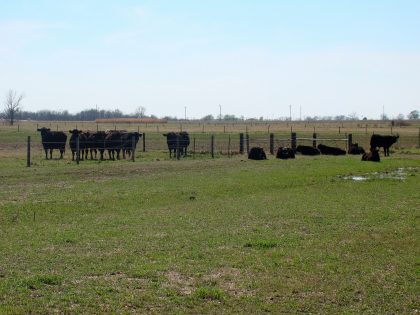 Somewhere along this process, calves will be castrated (if not done already); vaccinated for various organisms; dewormed; identified with an eartag, and possibly dehorned, and/or branded. Such a constellation of physical, immunologic, and psychological challenges greatly compromises the calf’s wellbeing and health.

Management of cattle during times of stress is at least as critical in development of disease (particularly bovine respiratory disease) as the pathogens involved. Indeed, weaning of calves prior to sale and shipment has been shown to be more important than vaccination for reducing subsequent BRD morbidity. However, it can be difficult for producers to justify the work and facilities needed to wean calves on the farm. Traditionally, producers who didn’t immediately sell calves after weaning would abruptly wean by separating dams and calves in different pastures, with no possible contact. This has been shown to negatively impact the calves’ performance, with either decreased gain or, in some cases, reductions in body weight. Since producers are paid according to the calf’s weight, producers risk losing money if they choose to wean before marketing, despite the prospect that doing so will reduce risk of later disease. Lower stress methods of weaning have been devised to reduce production impacts. These include “fence line weaning,” where the cows and calves can still see each other and have close physical proximity, but where suckling is prevented. Another alternative is use of “nose flaps”- plastic or metal inserts in the nares that obstruct the mouth when the head is positioned in a suckling manner. 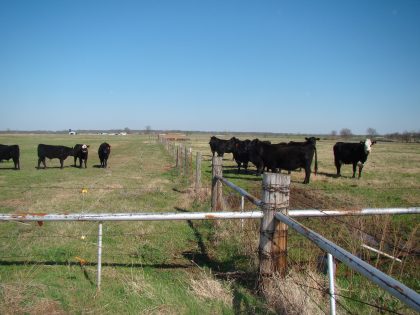 The devices are intended to permit grazing and other eating, but prevent suckling. These can be placed and calves left with cows for 5 to 21 days before calves are physically separated from dams. Our study looked to compare traditional abrupt weaning to low-stress approaches, including fence line weaning, use of nose flaps, and a novel approach of temporary separation of calves and dams intermittently prior to fence line weaning.

Our findings showed superior weight gain in nearly all time periods for calves weaned with fence line contact with dams. In the well-managed herds we relied upon, BRD and other mortality was too low to make any conclusions regarding differences in disease risk among the weaning options. Nevertheless, it has been shown that weight gain during the post-weaning period is the major financial incentive for on-farm weaning (as opposed to price premiums paid for “preconditioned” calves). Thus, our work suggests that producers should strongly consider fence line weaning to both improve calf health and increase value.

Our work furthers evidence that reducing stress of weaning improves performance. Fence line weaning may require modest improvement in facilities, but can yield notable benefits, even compared to nose flaps.

The animal article of the month for January is freely available for a month: Comparison of effects of four weaning methods on health and performance of beef calves

The animal Article of the Month is selected by the Editor-in-Chief and is freely available for one month. View the recent selections