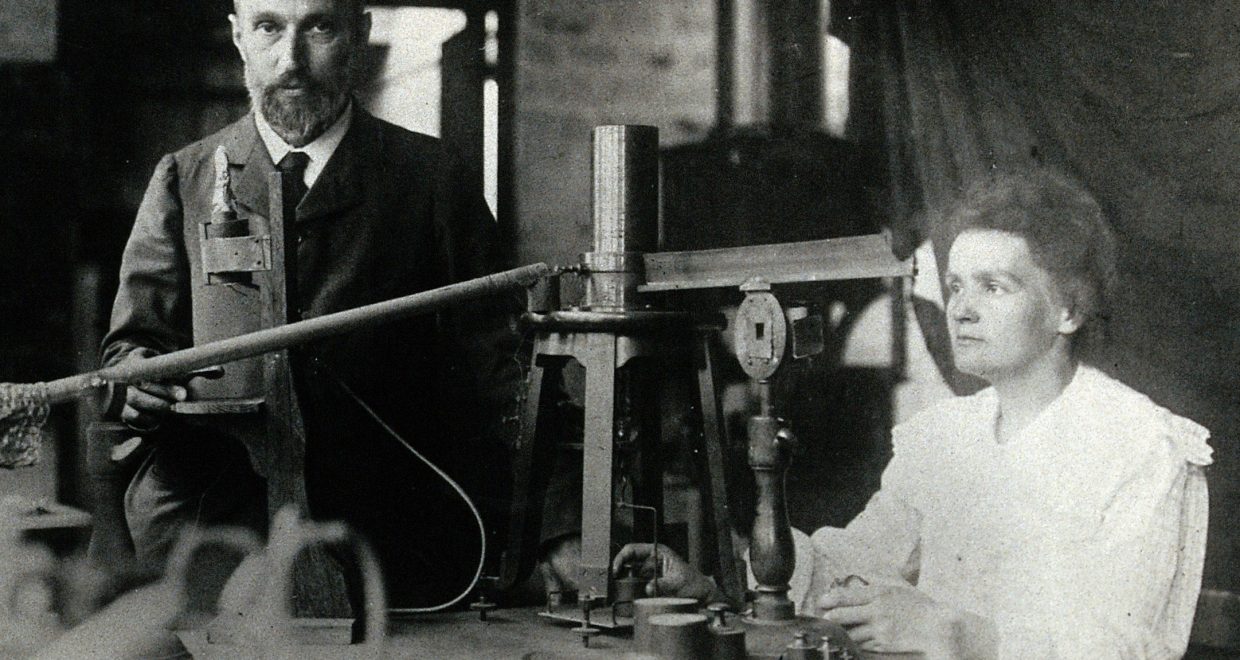 Sociability, radium and the maintenance of scientific culture and authority in 20th century Ireland: a case study of the Royal Dublin Society

This blog accompanies Adrian Kirwan’s BJHS article Sociability, radium and the maintenance of scientific culture and authority in twentieth-century Ireland: a case study of the Royal Dublin Society.

The discovery of radium in 1898 spurred a range of public, industrial and scientific reactions. The public were enthralled by this near mystical element. Its ability to produce its own energy soon gave rise to a ‘radium craze’ in which promises of its health-giving properties were prominent. A range of supposed radium-based products, such as creams and fortified water, were quickly on sale. This demand held out many possibilities for industrialists as a radium economy emerged, in which scientists, such as Marie Currie, were prominent actors.

Ireland was not immune to these reactions and scientists there were soon engaged in a range of experiments with and demonstrations of the new element and its wondrous properties. However, without the industrial base that existed elsewhere, Irish scientists were to rely on the resources of the Royal Dublin Society (RDS) to support their work. Thus, an examination of the reception of radium can provide much insight into the organisation of Irish science at the beginning of the twentieth century.

The RDS had traditionally performed a significant role as a promoter of science and its industrial applications in Ireland, as well as playing a role in the provision of scientific education. However, by the end of the nineteenth century many of these activities had been taken over by the state. Its professors were transferred to the newly formed Royal College of Irish Industry in 1854 and with the passing of the Dublin Science and Art Museum Act, 1877, it lost most of its library (to the newly established National Library of Ireland), as well as control of the Natural History Museum and the Botanic Gardens. However, despite increased government support for science education, resources for physicists seeking to engage in cutting-edge research was inadequate.

Laboratory facilities, even in universities, were limited and Irish scientists often turn to bodies such as the RDS to fund their work. Thus, without state or industrial backing, Irish science was often supported in an anachronistic manner were sociability, in the form of learned societies, played an important role. In addition, due to the loss of much of its traditional scientific remit the RDS was eager and willing to expand its activities in order to remain relevant as a scientific institution. The discovery of radium was to provide such an opportunity.

Radium gave the RDS’s membership access to an international discourse surrounding the new science of radioactivity. The Society was quick to authorise purchase of a supply of radium with which Irish scientists could experiment. In doing so it not only aided these scientists but reinvigorated itself as a scientific institution. Hence, the RDS’s interaction with radium formed an essential part of its own efforts to maintain its relevancy to Irish society as a scientific institution, while also aiding Irish scientists and eventually the public through the provision of radium therapy.

Main image: Pierre and Marie Curie in the laboratory, demonstrating the experimental apparatus used to detect the ionsation of air, and hence the radioactivity, of samples of purified ore which enabled their discovery of radium.  https://commons.wikimedia.org/wiki/File:Pierre_and_Marie_Curie.jpg