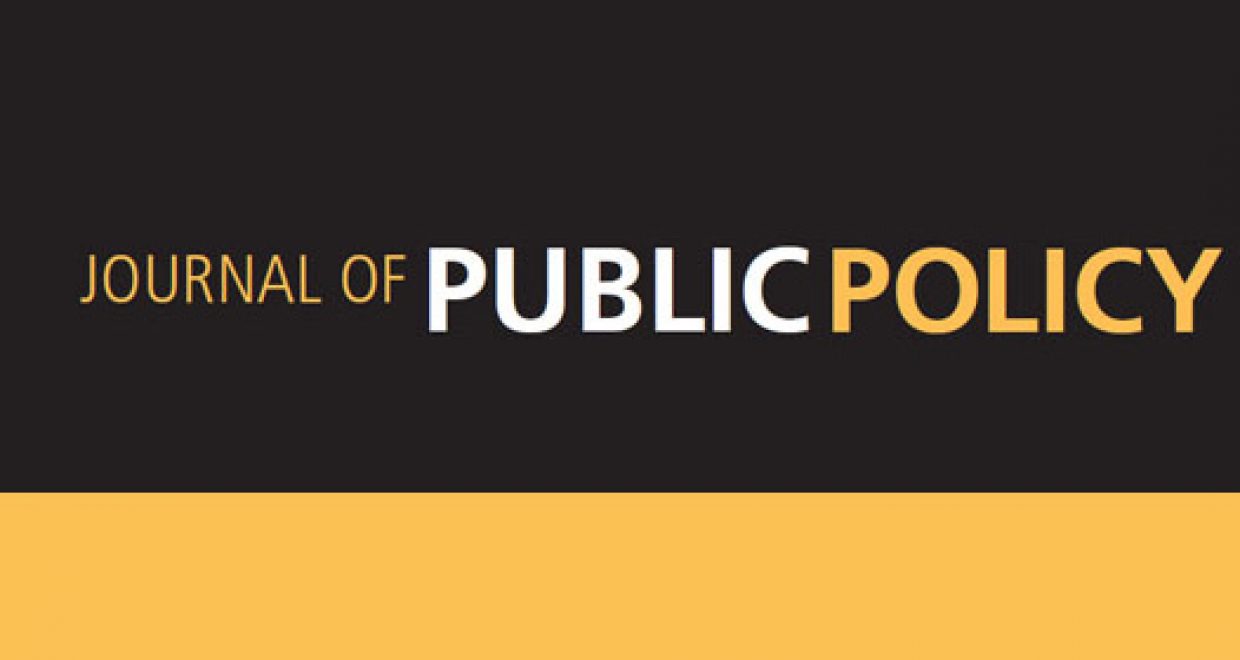 After decades of value change towards more egalitarian gender norms across most Western societies, the trend has now slowed, and even reversed in some countries. The rise of right-wing populist parties presents the most visible manifestation and articulation of this “cultural backlash” . Right-wing populist parties are among the most vocal opponents of policies enhancing gender equality and diversity and most forcefully uphold traditional gender roles. In a re-orientation of the discourse, achieving satisfactory work/family reconciliation is considered impossible and women, rather than institutions, are blamed for wanting but failing to “have it all“. However, trends in gender role attitudes vary substantially across countries and, to date, we have difficulty explaining this variation.

Recent contributions suggest that expanding social investment, such as education and care policies, helps in bolstering support for egalitarian gender roles and containing the appeal of right-wing populist parties. Such policies would reduce economic inequality and strengthen economic growth and equip individuals with the skills necessary to cope with technological change in today’s knowledge economies . However, many of those contributions do not sufficiently take into account that individuals from the middle- and upper-middle classes often benefit disproportionately from an expansion of social investment policies, while those from lower income backgrounds are disadvantaged in access to high-quality education and care.

In my article recently published in the Journal of Public Policy, I argue that, for the crucial policy field of childcare, simply expanding social investment is not enough to counteract cultural backlash. Instead, to have a potential impact, social investment policies need to be designed in a socially egalitarian way that benefits individuals irrespective of their social backgrounds. In most Western countries, this is currently not the case. Lower-income families often face severe barriers in accessing childcare because, among other factors, private fees are prohibitively high or providers apply socially selective admission criteria . Thus, despite recent expansion of public spending and rising enrolment, access to childcare continues to be highly unequal across families from different income backgrounds.

Analyzing individual-level attitudes towards maternal employment in 18 European countries over time, and controlling for alternative explanations, I show that expanding public childcare spending contributes to attitudes becoming more egalitarian, but only if enrolment in childcare is relatively equal across socio-economic backgrounds. Where lower-income families are disadvantaged in access to childcare, individuals remain more skeptical of maternal employment.

The analysis builds on and contributes to a substantial literature which finds that policies, once put in place, change individual attitudes by altering, first, individual cost-benefit calculations and, second, normative evaluations. First, the better the availability of childcare, then the easier it is for families to reconcile work and family life. Because families experience less conflict between their preferences and their ability to combine work and family life, attitudes should become more egalitarian. Second, childcare provision also has the potential to shape normative perceptions related to maternal employment, and those effects should spread beyond the core target group of families with small children. If sufficient and well-funded childcare exists, individuals should be more likely to consider childcare as a means to support child development and ease mothers’ participation in the labor market. To avoid childcare being perceived as an illegitimate interference in the family sphere and harmful for children and family life, childcare needs to be accessible to families across socio-economic backgrounds. With unequal access, lower-income families are more likely to be confronted with expectations and the economic necessity to combine work and family life, but face substantial barriers to do so. With higher social inequality in access to childcare, more traditional attitudes towards maternal employment are more likely to prevail.

My results show that childcare expansion leads to distinct attitudinal trends and patterns of polarization both within and across countries, depending on the level of social inequality in childcare enrolment. In countries with low inequality, change towards more egalitarian attitudes has been most pronounced among lower-income individuals, leading to more similar attitudes across income groups. Where inequality is high, attitudes among lower-income individuals have barely changed, but in particular among high-income earners they have become more egalitarian, contributing to an increasing polarization in attitudes across income groups over time. On average, attitudinal change has been more pronounced in countries with egalitarian access to childcare. This implies that differences in inequality magnify cross-country differences in attitudes over time, speaking against notions of a cross-national convergence, in terms of individual-level attitudes, towards some sort of a “social investment welfare state”.