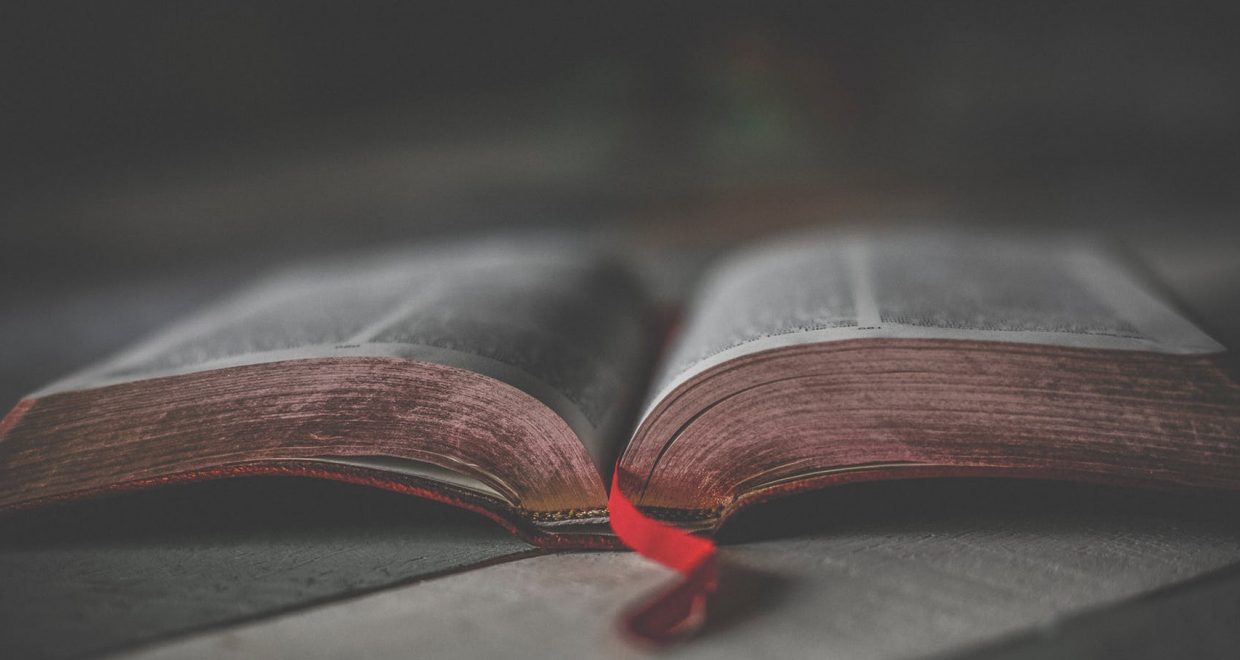 Samuel Hirsch, Hegel, and the Legacy of Ethical Monotheism

In recent years, the study of modern Jewish thought has increasingly migrated out of departments of philosophy into those of religious studies. As might be expected, this disciplinary shift has brought some methodological changes.

Scholars of modern Jewish thought are devoting more attention to the ways that philosophical discourse has functioned in the modern West, and less to whether specific claims are tenable or whether certain lines of thought are coherent. Rather than assessing the viability of arguments, the scholar of modern Jewish thought is increasingly focusing upon the manner in which these arguments situate Jews and Judaism with regard to other religious traditions and to the highly fraught notion of “the West.”

Ethical monotheism is a prominent tradition in modern Jewish thought—most notably, but not exclusively, in thinkers associated with Reform Judaism—that insists upon the universal significance of Judaism by means of emphasizing its relationship to morality and social justice. Ethical monotheism has many detractors who dismiss it as nothing more than an assimilationist move whereby Judaism is reconfigured so as to be more easily integrated into Christian society.

In my essay, I neither defend nor critique ethical monotheism. I merely seek to show that this familiar narrative about ethical monotheism fails to grasp its complexity and the means by which it hopes to situate Judaism in modernity. I do this by presenting one instance of ethical monotheism as a response to the philosophical system of G. W. F. Hegel, who treated all extant religions—including Judaism—as part of a developmental continuum whose culmination and fulfillment is to be found in Protestant Christianity.

Samuel Hirsch’s Die Religionsphilosophie der Juden [The Religious Philosophy of the Jews], published in 1842, blazed, I argue, the trail upon which subsequent—and better known—works of ethical monotheism tread. Rather than a developmental account of an all-encompassing category of religion as such, Hirsch presents religion as riven by a series of overlapping dichotomies: active vs. passive, true vs. false, moral vs. immoral, and monotheism vs. paganism. 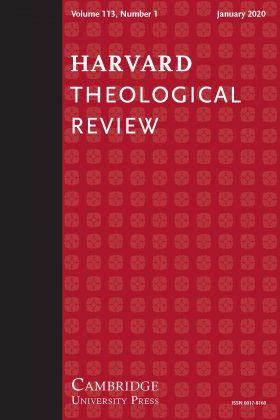 Judaism corresponds to the privileged first term of each opposition, while the so-called “world religions” embody the deficient second term. Christianity, on Hirsch’s narrative, is demoted to a paganized monotheism: a necessary bridge between Judaism and the paganism of the world religions, but certainly not the culmination of human thinking about God or religion.

Rather than a meek strategy of assimilation and accommodation, ethical monotheism has been a form of Jewish triumphalism. Hirsch’s Religionsphilosophie is an attempt simultaneously to appropriate and critique Hegel’s thought in order to claim a unique, enduring, and universal significance for Judaism for the modern world. Those who dismiss ethical monotheism would do well to learn its history.