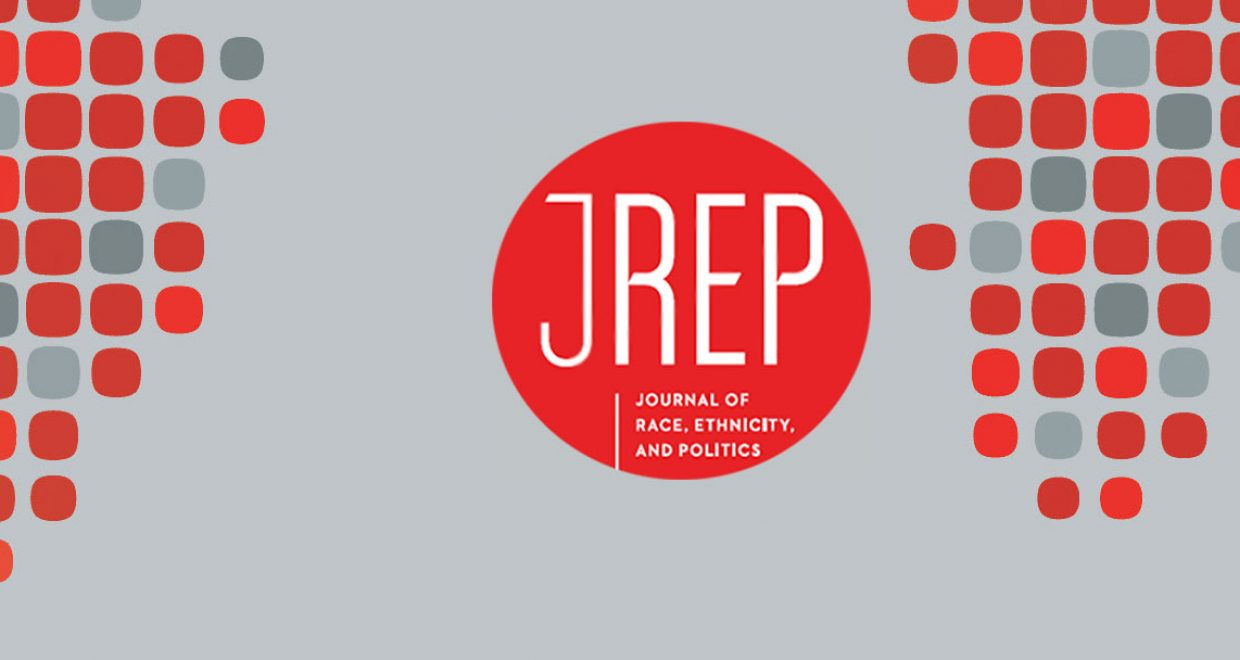 Journal of Race, Ethnicity, and Politics

The hashtag #primariessowhite has been trending in reference to the all-white, mostly male candidate pool for the Democratic presidential nomination. Little discussed is the fact that the demographics of the potential candidates is the result of institutional processes and procedures that artificially inflate the importance of white, middle class voters and suppress the political influence of racial and ethnic minorities by making harder for candidates of color to secure nominations and win offices. Such was the point of Julian Castro who, before dropping out of the race on January 2, 2020, argued that the Democratic primary calendar should be changed to preference states with more diverse populations in order to reflect the United States’ changing demographics. There has also been discussion about the viability of political parties that fail to address an increasingly diverse populace. This leads one to ask whether the confluence of changing demographics and diminishing viability is strong enough to stimulate institutional change.

This is the question that motivates my article titled “Latinos and American Catholicism: Examining Service Provision Amidst Demographic Change” in the upcoming issue of the Journal of Race, Ethnicity, and Politics. There I examine the patterns of service and inclusion within the American Catholic Church, a national institution with a history in the U.S. longer than that of our federal government, and one that is already contending with how to respond to dramatic demographic change. In less than 50 years, the Church has gone from serving a predominantly white congregation to one that is more than 40% Latino, a reflection of the shifts happening at a slower rate in the US population at large. Understanding the factors that either complicate or facilitate the Church’s ability to fully integrate Latinos into both membership and leadership may help other institutions in their future efforts to likewise integrate and serve Latino communities. This insight may also help other institutions incorporate the service-needs of other rapidly growing, non-white groups.

Theories of representation and constituency response offer some clues as to which conditions might trigger a change in institutional behavior: churches situated within predominantly-Latino areas, or led by a Latino minister, should be more likely to offer culturally relevant services to Latino congregants, such as Spanish mass and Marian celebrations. Yet I found only limited support for both theories. While there is an overall positive trend in predicting the rate of Latino-focused services, there is not a statistically significant difference between those parishes with larger versus smaller Latino populations, nor between those with and without a Latino minister. I also found that churches were much more likely to offer Spanish mass than to offer any other kind of culturally relevant service.

These results are striking because other services (e.g. Bible study, Guadalupana society, etc.) can be organized and offered by anyone in the community, meaning that larger Latino congregations should also have a larger number of non-worship oriented services. That this is not the case suggests there are some institutional barriers to the engagement and retention of Latino congregations. This has strong negative implications for the future viability of a Church that is hemorrhaging members as a result of the ongoing sexual abuse crisis, and is highly reliant on an increasing Latino population to maintain its membership base. That a dying Church is failing to make a significant and widespread effort to feed its most viable lifeline indicates the strength of institutional norms that were created to serve a society that looks distinctly different from the one in which we exist today. This serves as a strong warning to other institutions that are similarly locked into procedures built on the past, much to Castro’s point.

It is also important to note that there are pockets of hyper-responsive churches that both capably serve and are led by Latinos. However the existence of these communities does not indicate that the Catholic Church, as an institution, is being responsive to her increasingly diverse population. Instead, these communities demonstrate that patterns of institutional neglect can only be overcome through intentional work and change. Who will pay the price of failure? The populations that seek service elsewhere, or the institutions – whether they be churches or political parties – that are left behind? Time will tell, but in the meantime, we need to dispose of the belief that institutions will change simply because their populations are changing, too.

This blog is based upon Huckle’s article in the latest issue of the Journal of Race, Ethnicity, and Politics which you can read free of charge until the end of April 2020.

More from Journal of Race, Ethnicity, and Politics