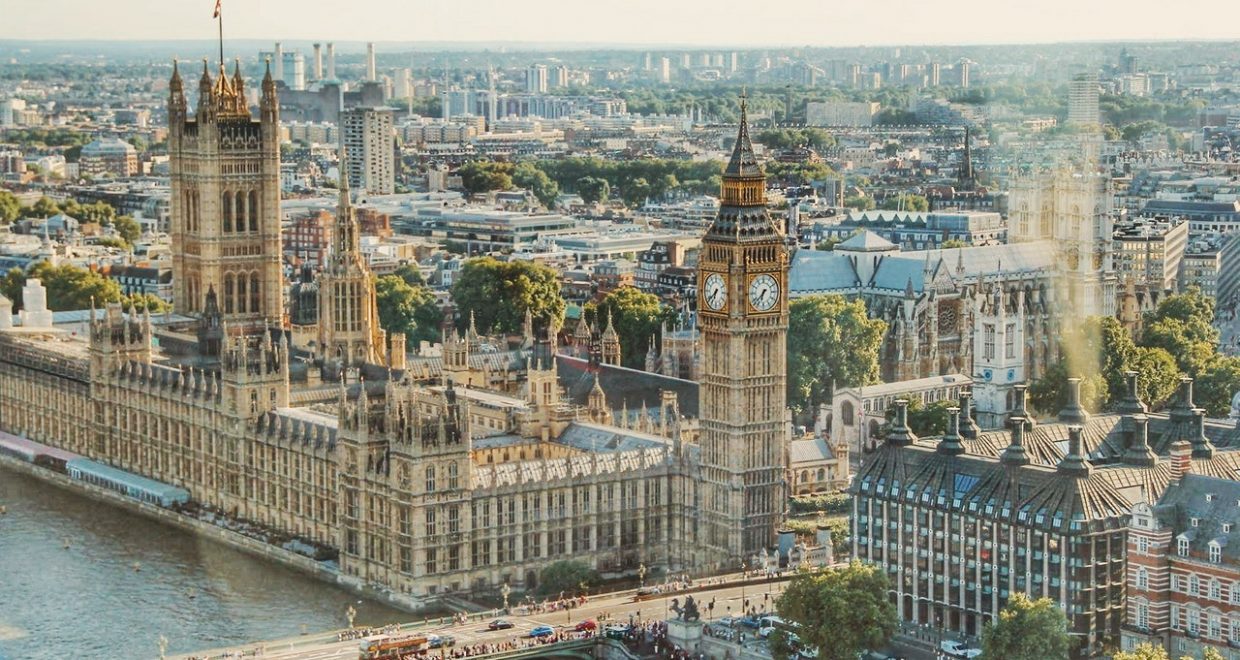 The failure to hold to account criminally UK companies (and companies which operate in the UK and/or have UK listings) which are complicit in human rights abuses abroad stands in stark contrast to more promising developments in countries such as France, with the Lafarge case, and Sweden with the Lundin case.

Cases such as that of Anglo-Swiss mining company, Glencore, are instructive. At the Glencore Katanga copper and cobalt mine in the Democratic Republic of Congo, security operatives working for the mine shot and killed local people and miners – among other abuses documented by the NGO, RAID. If there was strong evidence that Glencore had deployed and armed operatives knowing that serious harm and/or death would follow, were those deaths to have occurred in the UK, Glencore would have risked prosecution. The deaths in this instance having occurred overseas, no criminal prosecution of the company for its role in the wrongdoing has taken place.

UK advocacy organisations Traidcraft Exchange and the UK network, Corporate Justice Coalition (CJC), have long campaigned both for enforcement of existing criminal law and for reform to corporate criminal liability – while both are simultaneously involved in the ongoing UK campaign for a new, domestic mandatory human rights and environmental due diligence (mHREDD) law, which includes civil and criminal liability.

Their efforts on criminal law reform have recently borne fruit, with their proposals being acknowledged and discussed in the recently launched UK Law Commission’s Options Paper on Corporate Criminal Liability.

In 2020, the British Government asked the Law Commission to investigate the legal framework on  corporate criminal liability and provide options to reform it. A public consultation on the subject followed in 2021. Traidcraft and CJC responded with a submission that dealt directly with the failure to hold to account criminally UK companies which are complicit in human rights abuses abroad, including abuses constituting all the elements of the domestic criminal offences murder, assault, sexual offences, theft, modern slavery, or of offences designed to protect workers and the environment. It made the following key submissions:

The submission recommended the adoption of a new “failure to prevent” human rights abuses (defined to encompass existing criminal acts such as murder) offence, modelled on the UK Bribery Act’s s.7 “failure to prevent bribery” offence, with a defence of having reasonable prevention procedures in place.

The Law Commission Options Paper (pages 112-114) gives careful consideration to the draft law as well as to the reforms of existing laws, such as the Corporate Manslaughter Act, and whether to extend its coverage to deaths that occur overseas. Promisingly for the NGOs, the Paper includes “an offence of failure to prevent human rights abuses” as Option 4 for the British Government to consider.

Less promisingly for the NGOs, the Law Commission suggests that a key policy question, if such a law is to go forward, is whether “there is a sufficiently pressing need for extraterritoriality.” The paragraph (8.125 on page 224) continues, “this cannot in practice be divorced from the challenges of holding to account in the overseas jurisdiction both the primary offenders (which may be corporations) and allegedly complicit UK firms.”

This policy question is truly at the heart of the NGOs’ submission and the work they do –their position is that the pressing need for a law that prevents and punishes human rights violations overseas involving UK companies has already been established.

The challenges of holding to account in the overseas jurisdiction both the primary offenders and the allegedly complicit parent companies that the Law Commission references are multifaceted and deeply entrenched.

The question whether “there is a sufficiently pressing need for extraterritoriality” raises the further question what is meant here by “extraterritoriality”. To be clear, the NGOs do not argue for a wholesale extension of UK criminal law overseas. Rather, as noted above, in advocating for a “failure to prevent” law, they argue that companies operating in the UK should take action there (i.e., at the highest decision-making level) to prevent what is recognisable as criminal activity abroad. Failure to do so, or the positive decision to act so as to promote such activity, is the UK crime with an actus reus that occurs within the jurisdiction – i.e., it is not extraterritorial.

It is now for the UK Government to review and consider the Options paper.

Nevsun: A Ray of Hope in a Darkening Landscape?