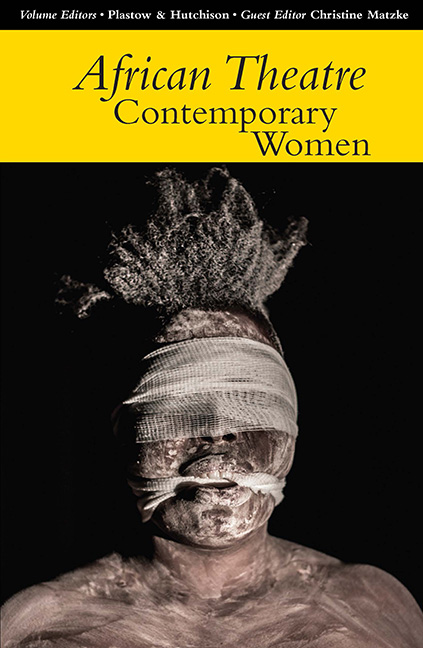 … insurgencies are passageways between worlds and therefore ways of enacting the promise of something other to come. They show us political performatives at work – activities through which one already lives what one is fighting for – and the fleeting nature of politics and the people, both of which are seen as events rather than as representations.(Arditi, 2012:2)

This article examines the relationships between embodied performance events such as Walk: South Africaand online social media campaigns such as One Billion Rising and Bring Back Our Girls. We argue that it is important to see these forms as instances of political performatives (Arditi 2012) in order to understand ways in which they can produce a sustainable relationship/encounter to address the issues of gender-based violence and rape culture; but that also more is needed, namely the engagement of these issues in embodied (Steiger 2007) performances, which are articulated as the labour of again(Hamera 2013).

Through a comparative reading of two examples, one of global activist campaigns, the other of a performance informed by global activism, the paper begins with a reading of one instance of a campaign against gender-based violence, and interrogates the use of feminist activism and performance to promote change for women in the world. This is followed by an exploration of Walk: South Africa,a performance event which was produced in response to the brutality of gender-based violence and rape culture in India and South Africa in 2012 and 2013. This analysis explores the ways in which performance may transform the discreet moment of activism into more sustained/sustainable mediations to promote change for women in the world. The paper argues the need to find ways of embodying the relationships between potentially disembodied online activism and discreet performance encounters, in order for both performance and activist approaches to continue/sustain strategies for campaigning against gender-based violence.

Arditi (2012) reflects on the political insurgencies of 2011 by focusing on the ways in which they moved beyond standard political practices or policy-making exercises. For him, insurgencies such as the Arab Spring and the student revolt in Chile are about refusing to continue as before, and about opening up possibilities that may or may not prosper.