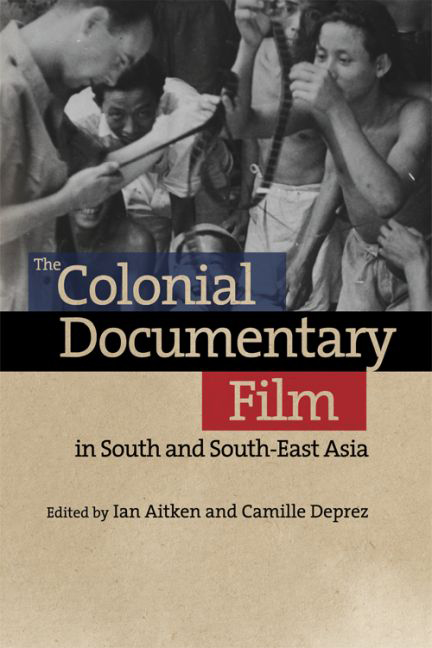 The Colonial Documentary Film in South and South-East Asia

5 - Two Films and a Coronation: The Containment of Islam in Flores in the 1920s

In January 1931, the evening edition of De Tijd, a Dutch newspaper covering religious and political stories, carried a report about a coronation ceremony in Ruteng, Flores Island, Eastern Indonesia (De Tijd 1 May 1931). It was organised for the first Catholic king of Flores, the young Alexander Baroek. The article described the solemnity of the historic event and its accompanying pomp and rituals. Among these were the very unexpected projections of films by a Dutch pastor named Simon Buis. The reporter recorded the astonished reactions of the local population. In 1930, Flores was far from urban centres of the Netherlands East Indies and distanced from the many advancements of modernity and technology, including movie theatres. This essay explores the pioneering cinematic work of Simon Buis, a Dutch Catholic priest-turnedfilm-maker, and the political underpinnings of his innovative evangelical efforts. The films Buis produced are significant because they provide us with unique visual coverage of a greatly under-studied region of the former East Indies during an era of Dutch colonial re-expansion.

The Societas Verbi Divini (SVD), the denomination that Simon Buis belonged to, was a Catholic group founded in 1875 in Steyl, in the south of the Netherlands, by Arnold Janssen during the Kulturkampf – a rising wave of secularism that greatly reduced the power of the Roman Catholic Church in Prussia. In exile but still influential, it comprised many German and Dutch priests and had a penchant for the close study of diverse cultures. During the early 1920s, Brother Berchmans, an SVD priest from the Netherlands, was impressed with the evangelical films his mission had commissioned in the Congo and in Uganda. Supported by his diocese, Berchmans approached German film-maker Willy Rach to create non-fictional works in China. When that enterprise proved to be politically risky, Rach lobbied instead for permission to film in the East Indies, and Arnold Verstraelen, the bishop in charge of the mission in Flores, gave his consent.