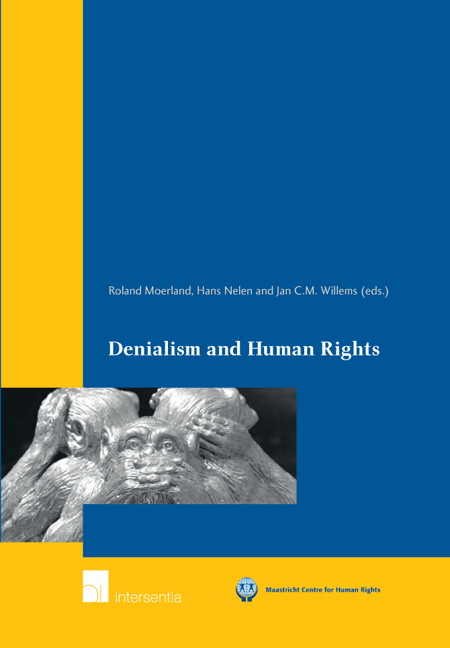 from PART I - CHILDREN'S RIGHTS

In the two preceding chapters in this volume, explorations and analyses are presented on forms of denialism regarding children (by Dwyer) and their relation to prejudice and discrimination against children (by Willems). Willems argues that violence against children should be seen as a form of discrimination against children for similar reasons and on similar grounds as violence against women is seen as a form of discrimination against women. According to Willems, these reasons and grounds are related to prejudices against children as an age group, such as childism and juvenile ageism, and to exclusion or discrimination perpetuated by cultural denial of harmful adult privileges (‘parentiarchy’) and, as a consequence thereof, a lack of political will to address the large-scale transgenerational transmission of attachment insecurity and childhood trauma (‘transgenerational discrimination’ or ‘transism’), in both developed and developing states. In this chapter, it is argued that this transgenerational transmission is negatively impacted by interpretive denial within the child protection system. According to Cohen, in interpretive denial, facts are given a different meaning. For the purposes of this chapter, interpretive denial refers in particular to the interpretation and application of the principle of ‘the best interests of the child’ without acknowledging the state of the art of the science of early childhood and more specifically the research of the past half-century on attachment security. Willems labels this form of denial as ‘the bloodtie myth’, which he briefly addresses in the section on ‘child abuse denialisms’. In this chapter an illustration of this ‘myth’ will be presented based on the general literature on attachment security and several master theses in which research is reported on the treatment of foster children in the Dutch youth care and child protection system (hereafter: youth care services).

Interpretive denial affects both children and caregivers over the generations. It may thus be seen as a form or expression of transgenerational discrimination, or transism (see Willems's chapter). Transism has deep and complex roots and ramifications in tradition, belief systems, culture, legislation and politics. Nonetheless, it is rather surprising that youth care services, as professional institutions, do not take the lead in transforming the ‘blood-tie’ paradigm into a ‘science of early childhood’ approach to child protection in general and to foster care in particular.