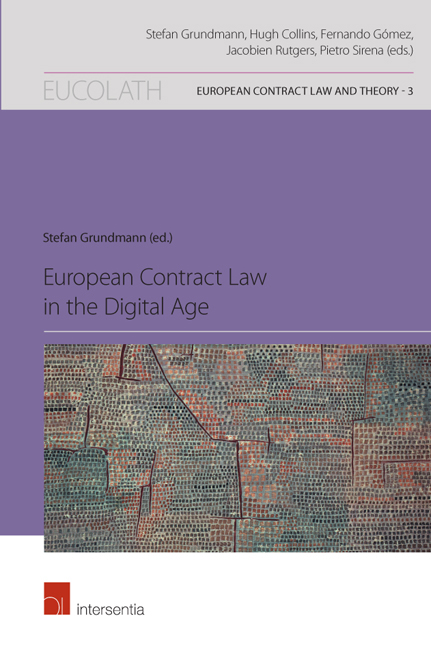 The chapter makes five claims. Firstly, on the descriptive level, terms of online services are not contracts for service in the traditional sense, since they oft en do not contain any obligations or promises on the side of the providers. Secondly, the question of whether these documents are contracts at all remains open. They always contain some contractual elements (licensing of soft ware and/or content), but primarily set the rules specifying what users are (not) allowed to do, resembling more an exercise of property rights than contracts. Thirdly, the relations between online service providers and their users should be viewed through the lens of horizontal/vertical (private/public) relations. Online service providers might be de lege private entities, but the type of power they enjoy is public in nature. Fourthly, what should be noticed is their unilateral control of the code and algorithms behind their platforms. The unequal power position they enjoy towards the consumers comes not only from what is written in the terms, but most of all from the unconstrained control of the code. Finally, to mitigate this inequality, consumer law should concentrate not only on the substance of the terms, but predominantly on what the providers do with the code and the algorithms, and constrain the exercise of this power in a way that would benefit the consumers. The readers are encouraged to view the paper not as a doctrinal argument that the author would be defensive about, but rather as an invitation to critically reassess the concepts and preconceptions which inform lawyerly reflection about the new digital reality.

The objects of inquiry of this chapter are online platforms, specifically Google, YouTube, Facebook and Twitter, and the terms of service of these platforms. The chapter's aim is to argue that terms of service of these platforms are not contracts for service and potentially not contracts at all (section 2). Rather, they should be seen as an exercise of property rights, similar to rules and regulations in physical proprietary spaces. The potential results of this finding, mostly regarding application of consumer law, are elaborated on (section 3). Further, the concepts of normative and factual (in)equality, which have informed the two major corrections of private law – i.e. labour law and consumer law – are used to operationalise the concept of the ‘code’ in the context of online platforms.