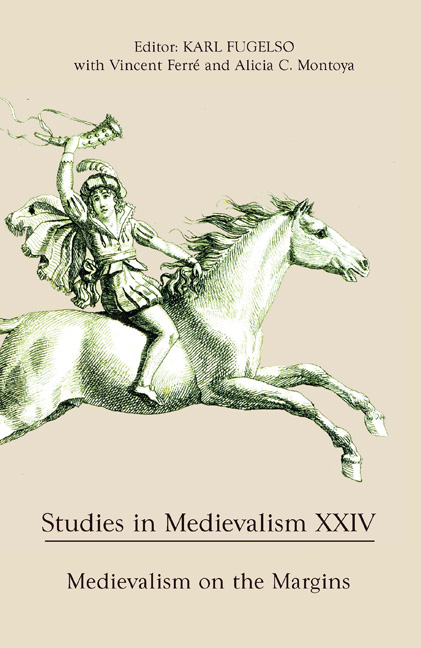 from III - Other Interpretations

Peter Jackson's The Desolation of Smaug affords audiences a rare glimpse of the means of production through which the spectacular wealth of Middle Earth is realized. The second installment of Jackson's Hobbit trilogy, the film culminates in the bowels of the Lonely Mountain as Bilbo and company lead Smaug to an abandoned cavern where the remnants of long-dormant Dwarven industry wait. After tricking Smaug into reigniting the furnaces, Thorin directs Bombur to the bellows and Bilbo to a lever high above the room. At Thorin's signal, Bilbo sends water surging from a series of sluice gates set into the mouths of enormous, carved Dwarven heads. Smaug reels backwards, engulfed in water and steam as waterwheels begin to turn and ore buckets come clanking to life. One of the most startling embellishments in Jackson's film, this scene underscores the degree to which the industrial has become synonymous with the magical and the heroic in many works of contemporary medievalism. With its lingering shots of careful rivet work and cast iron gears, it suggests that swords and sorcery are no longer sufficient to the larger cultural and sociopolitical project of medievalism. If one is to exorcise the malingering, monstrous serpent of greed and accumulation, one must also have steam.

Smaug's expulsion from the Lonely Mountain vividly illustrates a primary difference between Tolkien's medievalism and the medievalism of the contemporary moment. Tolkien was profoundly inspired by John Ruskin, William Morris, and the Arts and Crafts movement. While this influence is immediately apparent in Tolkien's watercolors, it is equally present in his well-documented antipathy for industrialization and mass production.