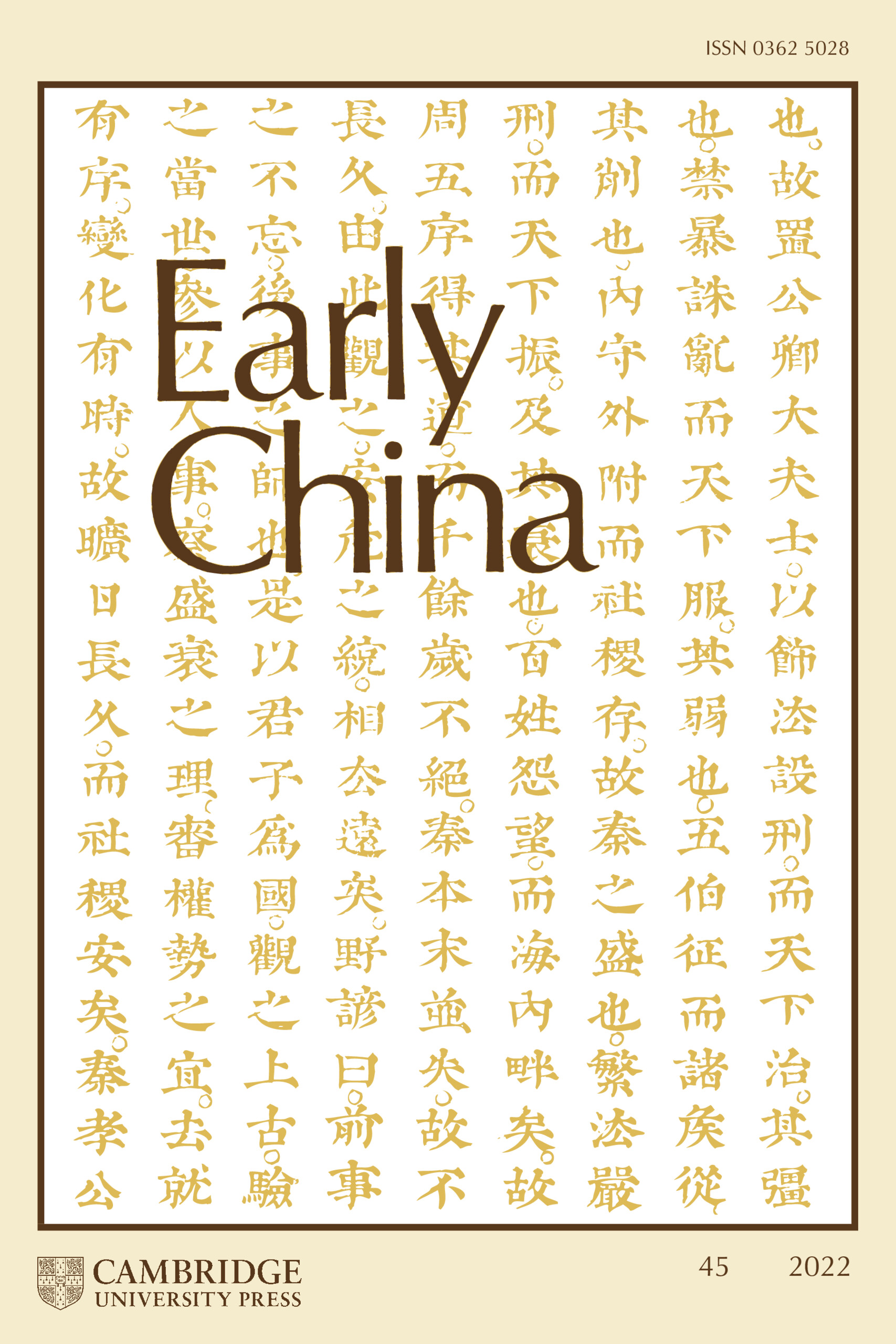 While it is generally believed that Confucius's devotion to the Zhou ritual system was, in part, a product of his background as a countryman of the traditionalist Zhou state of Lu, this study suggests that Confucius was raised in and influenced by the cultural sphere of a non-Zhou people, the region associated with the state of Zhulou, to which his mother's family belonged. Evidence from the Zuo zkuan lends support to the Shiji account of Confucius's family background, which has long been questioned. This evidence suggests that Confucius's father was a privileged associate of a leading Lu grandee household, the Zang clan, charged with defending the southern border of Lu, an area of Zhulou culture occupied by Lu in the century before Confucius's birth. Accounts of the Zang clan indicate an unusual family stature, involving ritual expertise and hereditary possession of the Lu office of minister of Crime. Shortly before his death, he himself having moved north with the Zangs, Confucius's father took a concubine from the Yan clan of Zhulou, who remained with her family to raise his orphan, Confucius. Evidence suggests that Confucius and his early followers, including members of the Yan clan, displaced, in some critical respects, the role formerly played in Lu by the Zang clan, after the leadership of that clan was exiled from Lu. Tensions between Zang and Yan clan elements appear to have left significant traces in the corpus of early Confucian texts, and to have played a role in the formation of the Ruist school.