MathJax
MathJax is a JavaScript display engine for mathematics. For more information see http://www.mathjax.org.
< Back to all volumes 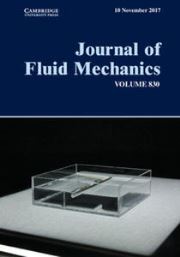