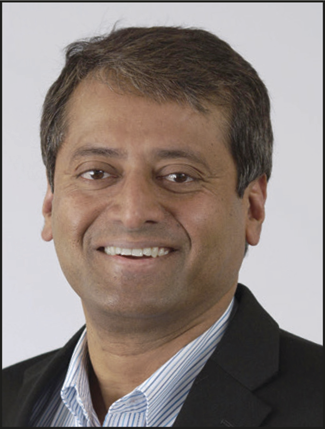 Babu Chalamala is head of the Energy Storage Technology and Systems Department at Sandia National Laboratories in Albuquerque, N.M. Prior to joining Sandia in 2015, he was a Corporate Fellow at MEMC Electronic Materials, Inc., where he led R&D and manufacturing of energy-storage systems. Chalamala is a Fellow of the Institute of Electrical and Electronics Engineers (IEEE), the Academy of Science of St. Louis, and a life member of The Electrochemical Society. He received the James B. Eads Engineering Award from the Academy of Science of St. Louis and the IEEE Morton Antler Lecture Award. A MRS volunteer for more than 20 years, he served on the Meetings Committee, Awards Committee, and Government Affairs Committee. He was a Meeting chair for the 2006 MRS Fall Meeting and currently serves as chair of the Turnbull Lectureship Subcommittee. Chalamala serves on the IEEE Fellow Committee and as vice chair of the IEEE PES Energy Storage and Stationary Battery Committee. He served on the editorial boards of the Proceedings of the IEEE, IEEE Access, Journal of Display Technology, and Journal of Energy Storage. Chalamala received his BTech degree in electronics and communications engineering from Sri Venkateswara University, India, and his PhD degree in physics from the University of North Texas. 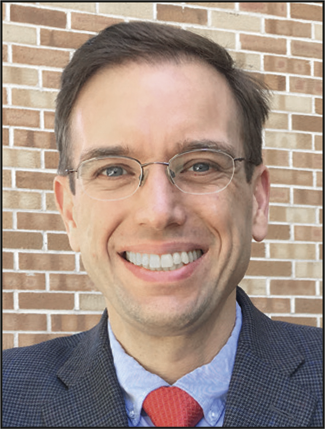 Paul Evans is a professor of materials science and engineering at the University of Wisconsin–Madison (UW–Madison), where his research interests include the synthesis and characterization of electronic materials and the development of advanced synchrotron and free-electron-laser-based x-ray scattering methods. He received his PhD degree in applied physics from Harvard University and was a postdoctoral member of the Technical Staff at Bell Laboratories, then part of Lucent Technologies, for two years before joining UW–Madison in 2002. Evans is active in the synchrotron x-ray light source user community, including a recent effort to identify key scientific opportunities derived from the increased optical coherence that will arise from planned upgrades of these sources. He is currently a leader of an interdisciplinary research group on oxide material solid-phase epitaxy in the UW–Madison Materials Research Science and Engineering Center, has served as an organizer of a MRS Symposium on elastic strain sharing, holds several patents, and has received numerous honors, including the UW–Madison Vilas Associates Award. 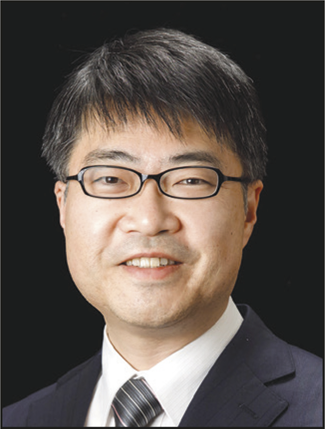 Takao Someya is a professor in the Department of Electrical Engineering and Information Systems at The University of Tokyo. He received his PhD degree in electrical engineering from The University of Tokyo in 1997. From 2001 to 2003, he worked at both The Nanocenter of Columbia University and Bell Labs, Lucent Technologies, as a visiting scholar. His current research focuses on stretchable and flexible organic electronics for applications to health care, biomedics, and robotics. Someya has been a Hans Fischer Senior Fellow at Technische Universität MÜnchen since 2017, a Global Foundries visiting professor at the National University of Singapore from 2016 to 2019, and a Global Scholar at Princeton University from 2009 to 2011. His “large-area sensor array” electronic thin film was featured in Time Magazine as one of its “Best Inventions of 2005” in the November 21, 2005 issue. 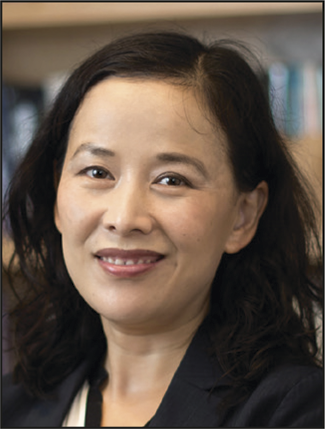 Haiyan Wang is the Basil S. Turner Professor of Engineering in the School of Materials Engineering and School of Electrical and Computer Engineering at Purdue University. She was on the faculty at Texas A&M University from 2006 to 2016. From 2013 to 2015, she served as a program director at the US National Science Foundation (NSF) in charge of the Electronic and Photonic Materials Program in the Division of Materials Research. She received her PhD degree in materials science from North Carolina State University in 2002. Wang specializes in nanostructured functional ceramics for multifunctional hybrid materials, microelectronics, optoelectronics, high-temperature superconductors, solid oxide fuel cells, plasmonics and photonics, ferroelectric and ferromagnetic applications, and radiation tolerance materials. She has published more than 490 journal articles (citation 17,500 times, H-index of 64) and presented more than 300 invited and contributed talks at various international conferences. Wang holds nine patents in the areas of thin-film processing and architectures. She is a Fellow of MRS, the American Physical Society, The American Ceramic Society, the American Association for the Advancement of Science, and ASM International. She is the recipient of the Academy of Medicine, Engineering & Science of Texas O’Donnell Award, the ASM Silver Medal Award for Outstanding Mid-Career Materials Scientist, and the NSF Career Award.