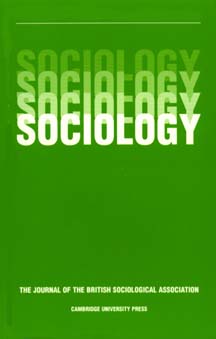 This article deals with the claim that Scottish landowners' power is directly related to their status in law, by arguing that it is, in fact, much more to do with their (inter)relationship with particular cultural symbols that can be associated with the land. However, this presents a sociological problem, for the dominant sociological purchase on land is one which routinely interprets it as a social construction. The paper presented here differs, as it focuses on particular cultural symbols which have a socio-historical resonance in relation to land, and makes the argument that they maintain this presence because of their (inter)connection with particular social groupings, notably landowners. Therefore, it is simply not enough to identify landowners' status in law as the root cause of their power, but instead it should be seen as only one facet of it. I conclude by suggesting that just as important is the way in which landowners have appropriated cultural interpretations of the land to forefront their powers.