from Part III - Evolutions and Integrations: After 1970 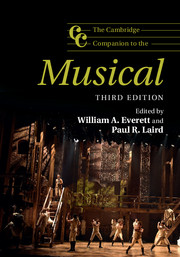