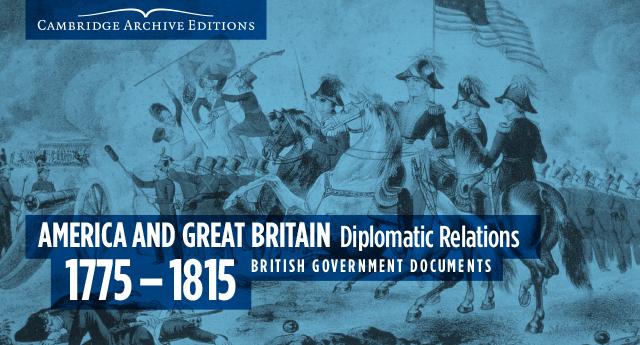 From colony to nation: The British perspective

The set is made up of the diplomatic, official correspondence between America and Britain and gives an extraordinary insight into the shaping of a nation, from America being referred to as “our Colonies and Plantations in North America” by King George the Third in 1775, to its recognition as the “United States” by Britain in 1782 and the official cessation of hostilities in 1815.

The era under review in this set of documents spans forty years in the political and diplomatic maturing of the newly-formed United States of America as it developed from a British colony to a nation, then to an international partner; and it traces the fledgling establishment of US foreign relations to a level of international recognition and acceptance as a significant power on the global stage.

Events span: the early rumblings of discontent and then the explosive rebellion resulting in the  eventual achievement of US legal independence from Great Britain, 1768–1781; the aftermath of claims and settlements arising as in the work of the Peace Commissioners; a negotiated revised Anglo-American treaty and its amendments 1793–1796; and desultory negotiations over neutrality, blockades, naval law, concomitant with the issue of impressment of Americans in the Royal Navy from the late 1790’s to 1811. All of which led to a second conflict – the War of 1812, with the USA emerging victorious, and the legacy of a lasting peace negotiated at Ghent in 1815. 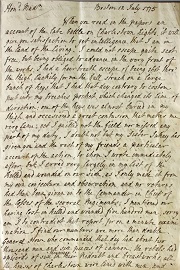 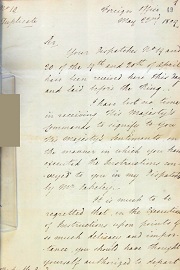 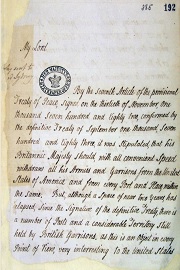 Letter from George Canning,  May 1809 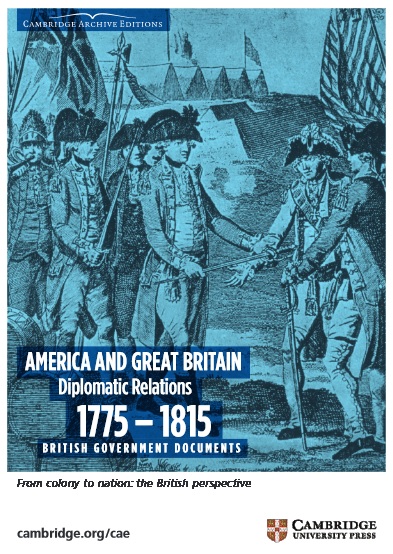 Explore the remarkable content through our extensive 24-page brochure, with complete content headings for each volume and fully illustrated throughout showing major events and figures of the time.

Cambridge Archive Editions offers flexible purchasing options from one set up to the entire collection. For a quote or further information, use the following addresses: