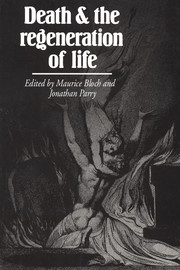 Death and the Regeneration of Life