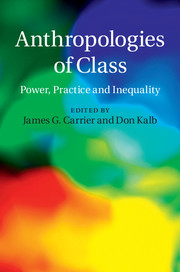 An Interview with Don Kalb