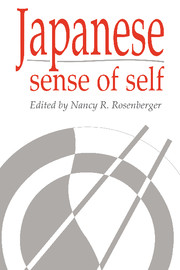 Japanese Sense of Self