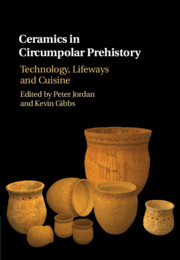 Part of Archaeology of the North