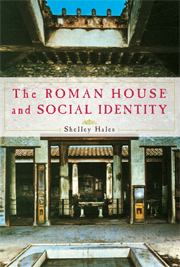 The Roman House and Social Identity