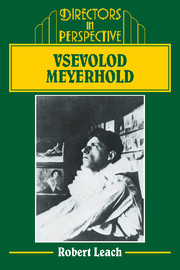 Part of Directors in Perspective