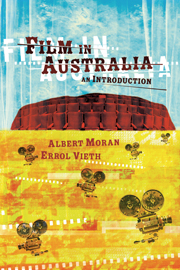 Film in Australia
An Introduction