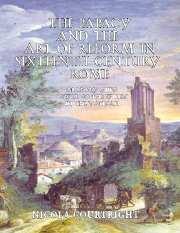 Part of Monuments of Papal Rome