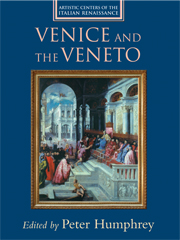 Venice and the Veneto