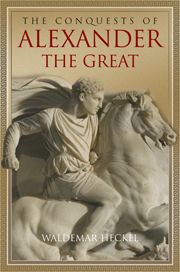 The Conquests of Alexander the Great