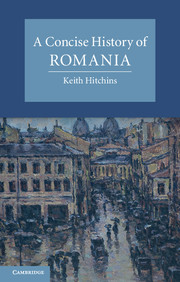 A Concise History of Romania