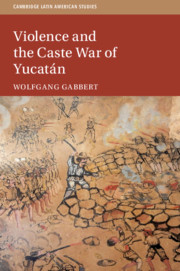 Violence and the Caste War of Yucatán