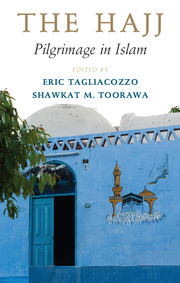 The Hajj
Pilgrimage in Islam