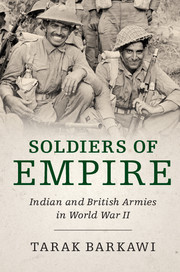 An Interview with Tarak Barkawi