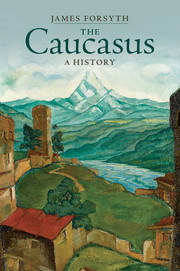 The Caucasus
A History