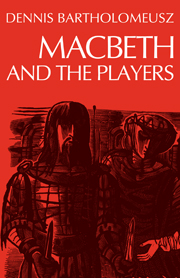 Macbeth and the Players